Getting on the property ladder could soon be a lot easier in Nelson with the arrival of static caravans at a local holiday park.

Nikki Ryan, owner of Nelson real estate company, YOU Realty said the three-bedroom, two-bathroom caravans cost $189,950 and would arrive in the country mid-year.

"It's quite a lifestyle opportunity for people that can't afford the Nelson prices." 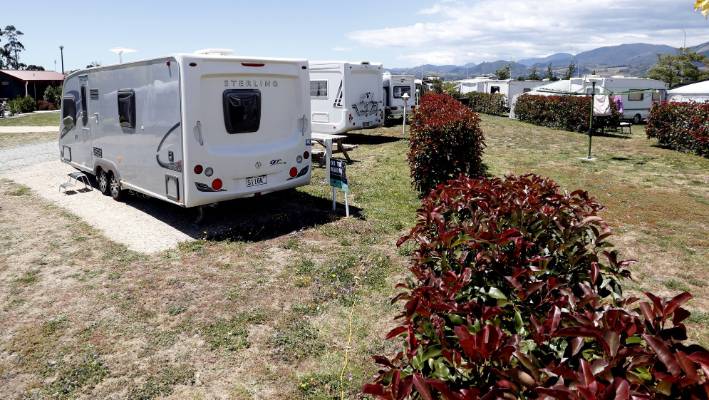 MARTIN DE RUYTER
There is space for 30 of the static caravans at the Queen Street Holiday Park in Richmond.

Popular in the UK and Europe, static caravans are often purchased as permanent homes.

Since they were first advertised just before Christmas, Ryan had received a number of enquiries from people in different circumstances, including those looking to retire or others who had recently separated. 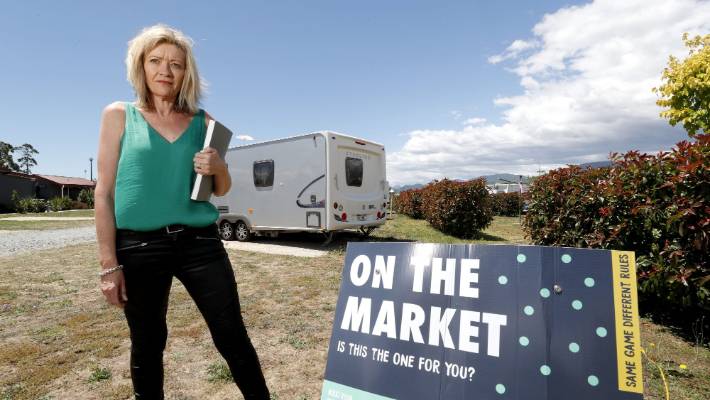 MARTIN DE RUYTER
Nikki Ryan of You Realty promotes the sale of static caravans at the Queen Street Holiday Park in Richmond.

"It's potentially the way of the future for many in a really expensive housing market nationally, it is becoming unaffordable for many."

Statistics from realestate.co.nz showed the average asking price in Nelson and Tasman rose 8.8 per cent to $763,094 in December. 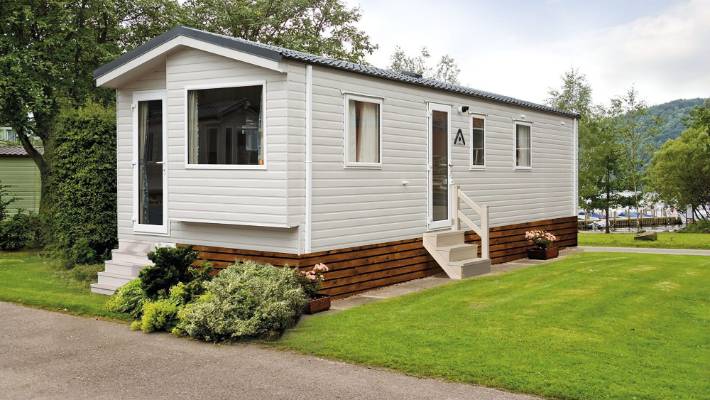 MARTIN DE RUYTER
The three-bedroom, two-bathroom static caravans are being manufactured in the UK and will arrive in Nelson mid-year.

The number of properties listed for sale in Nelson Bays in December was down 10.7 per cent on the same time last year, with record low numbers of new listings nationwide.

There were 30 sites available for the static caravans at the Queen Street Holiday Park in Richmond at a cost of $195 rent a week, plus power and water.

Buyers were also able to purchase a static caravan and locate it elsewhere if they wanted.

There are currently 60 permanent residents at the camp, some of who had already expressed interest in purchasing a static caravan to move into. 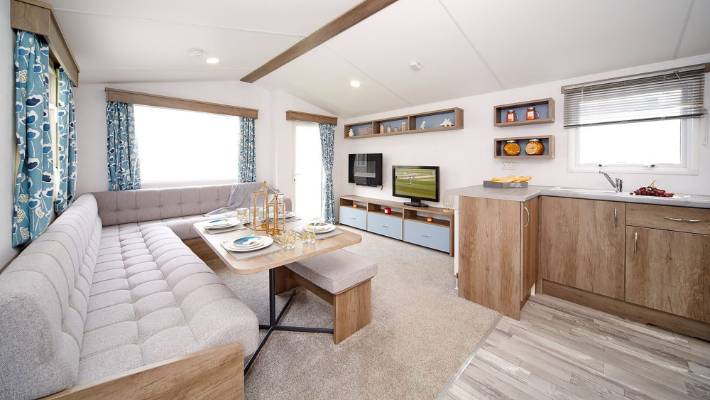 MARTIN DE RUYTER
Each caravan costs $189,950 and comes with appliances and built in furniture.

The static caravans, or "statics" as they are often referred to, are being built in England and are double-glazed and fully insulated to New Zealand standards.

They would also be plumbed in so that all sewage and grey water was taken care of.

Ryan said the caravans had built in furniture and were kitted out with kitchen appliances. Buyers were also able to customise the interior with a choice of two colours. 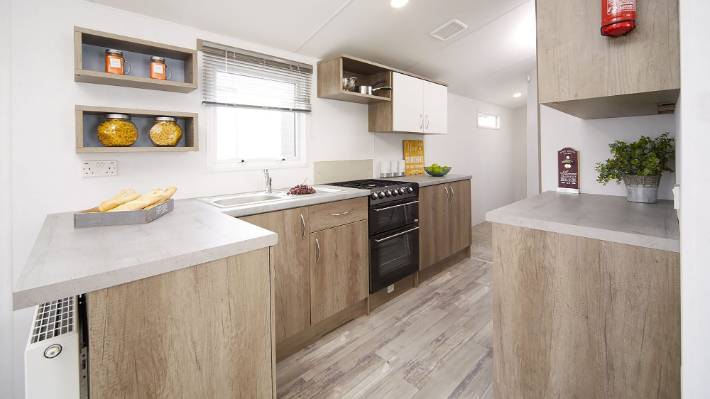 MARTIN DE RUYTER
Each caravan costs $189,950 and comes with appliances and built in furniture.

The holiday park owner had also purchased a campervan, boat and electric vehicle that could be used by any of the static caravan owners, provided they paid their share of the maintenance costs.

"That's really cool because it gives you that really good lifestyle for not very much," Ryan said.