Thank you to stuff.co.nz and Laura Wiltshire16:05, Jan 14 2021 for this article: for the full story + videos and links click here 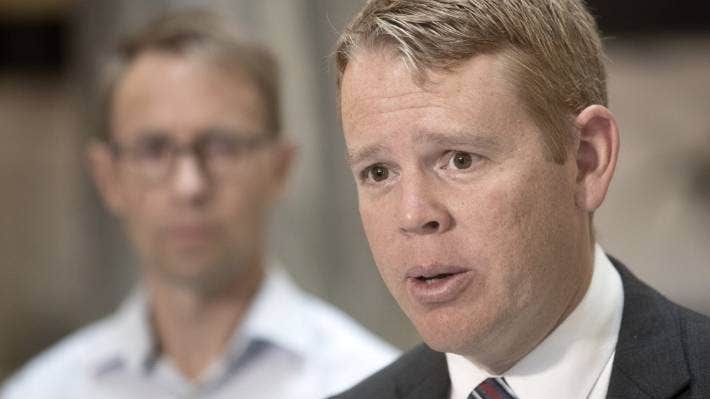 Universities are celebrating the news that 1000 international students will be allowed to enter the country, almost a year after they became stuck offshore when the borders closed.

On Thursday, Education Minister Chris Hipkins​ announced 300 students would be arriving in April, and the other 700 as MIQ availability allows.

Universities across New Zealand have been struggling due to the loss of international students, following the border closure in March last year. Several institutions have been considering redundancies as a result of the financial loss. International students have voiced concerns about losing scholarships and programme places.

And while 1000 students is a small drop in the bucket compared to the 34,000 international students enrolled in tertiary education in 2019, it was estimated those returning would pour $49 million into the economy.

“Our top priority continues to be the health, safety and wellbeing of all people in New Zealand,” Hipkins said.

Students would be charged standard managed isolation charges, and would need to book their space through the allocation system.

The exemption has been granted for students at degree-level or above, who had started their studies in New Zealand but were caught offshore when the border closed.

Hipkins said their return would not affect the ability of Kiwis to return home, and was balanced against the requirement for skilled workers to enter the country.

Students do not need to apply for places, tertiary providers will identify and nominate those eligible.

They must hold, or have held, a visa to study in 2020, have studied in New Zealand in 2019 or 2020 towards their current qualification, and need to be in the country to complete their study.

Priority would be given to students who were the closest to graduation. MONIQUE FORD/STUFF
Universities across New Zealand have been struggling since the border closure prevented international students coming to study in 2020 (File photo).

”The university will work with the Ministry of Education, Immigration New Zealand and other agencies to manage this process, which will see some Wellington students able to return to study on campus this year.”

Auckland University’s International office’s deputy director, Ainslie Moore,​ said given the number of students who remained offshore, 1000 may seem like a small number.

”But for each individual student, the opportunity to return is huge.”

Canterbury University’s international relations director, Tracey Wilson​, said students had been severly affected by the border closure, and she was delighted a small number would return to campus.

At Otago University, international director Jason Cushen​ welcomed the news, saying he would work with the Ministry of Education and Immigration New Zealand to manage the students return.

”All our international students are important, and we need to provide all of them with assurance.”

Before the onset of Covid-19, international education contributed $5 billion to the economy and supported around 45,000 jobs, he said.