How much of a difference will the foreign house buyers ban make?

It is unclear how much Labour's foreign buyers' ban will affect house prices, if at all.

On Tuesday, the Labour-led Government announced it would end foreign buying of existing houses by classifying them all as "sensitive" under the Overseas Investment Act.

"The Government will introduce an amendment to the Overseas Investment Act to classify housing as 'sensitive' and introduce a residency test," Prime Minister Jacinda Ardern said. 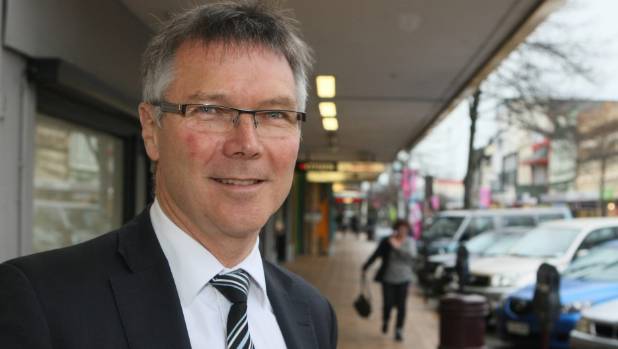 David Parker said the change to house prices would be marginal, but the Government needed to act now before the TPP trade agreement is signed.

She said she hoped the move would take some "heat" out of the housing market.

However, Trade Minister David Parker said the change to house prices would be marginal. 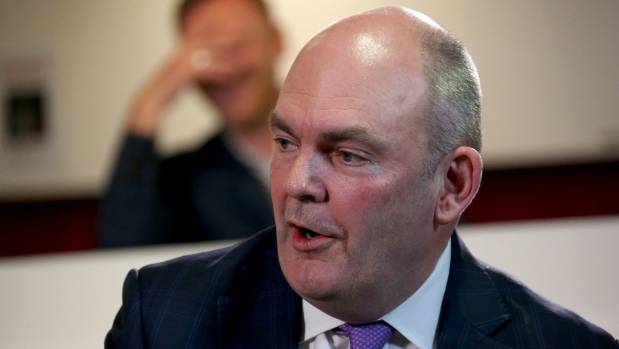 Joyce said the law was being changed because of a political promise, rather than as a way to help make New Zealand homes more affordable.

Foreign capital flowing into New Zealand and pushing up house prices was more of a problem two years ago, he said.

If the ban wasn't done now, "you can never do it," he said, referring to the need to get the change through before the Trans-Pacific Partnership (TPP) trade deal came into effect.

On Tuesday Parker made clear if New Zealand signed up to the TPP without passing the legislation, provisions allowing foreign investment would then effect other trade agreements under "most favoured nation clauses", effectively taking away the right to enforce the ban for good.

Parker said the move was not just about helping curb the current situation, it was about protecting New Zealanders for the future, both in terms of supply and for when the country experienced another hot property cycle.

The move was an "important point of principle", he told RNZ.

Parker admitted it was impossible for the Government to know exactly how big the impact of the ban would be due to a lack of clear data around foreign buyers.

However, he said it was not policy based on a hunch, and there was "absolutely no doubt" foreign buyers played a large part in inflating Auckland house prices a couple of years ago.

"We don't have perfect evidence because the [former] Government refused to measure it."

About 1500 New Zealand houses were bought and sold by foreign buyers each quarter, Joyce said on RNZ.

Joyce said the law was being changed because of a political promise, rather than as a way to help make New Zealand homes more affordable.

"If it's only for a political win for the Labour Party, then it's a pretty high test to go mucking around with New Zealand's trade agreements."

The legislation is expected to be introduced by Christmas and passed in the new year.