A consortium led by one of New Zealand's biggest residential construction companies, Classic Builders, is planning up to 800 new residences in South Auckland's Ramarama and Drury area, where more than half will be in the affordable price range.

Peter Cooney who owns Classic said his Classic Developments and fellow house builder Universal Homes would build the places of which 60 percent would be in the affordable $550,000 to $650,000 range. 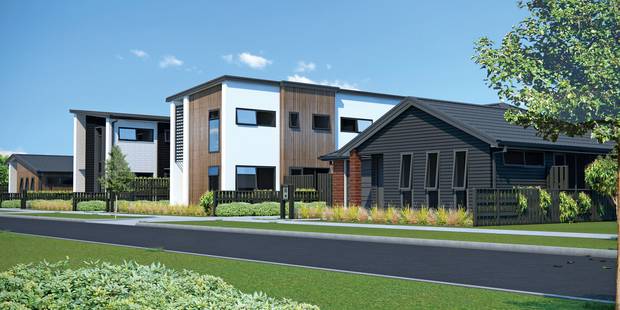 Plans for some of the new homes by Classic.

"The 50ha site is zoned residential. Earthworks have started and we're just about to lodge for resource consent application," he said of the land beside the offramp from the Southern Motorway or State Highway 1 at the Ramarama turnoff. Classic bought the site from the Stevenson family, Cooney said. The lot had been farmland.

"The land almost runs adjacent to the motorway," Cooney said of the site, 37km from Auckland's CBD.

The houses would be from 120sq m to 180sq m and 80 percent would be stand-alone, with the rest terraced places, he said.

Classic Developments would create titles for more than 600 sections by the end of this year, "so we're one of the largest residential builders in New Zealand", he said. Classic has been operating for 21 years and built around 5500 homes. 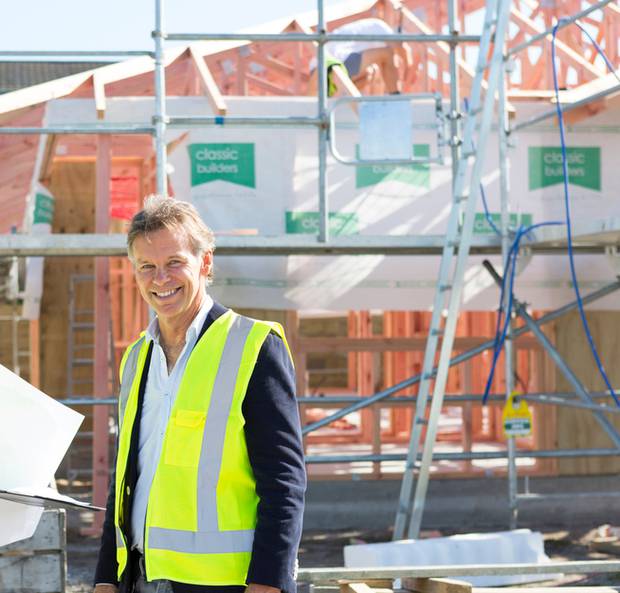 Cooney said joining with Universal would be a key to the project: "It is this kind of collaboration between organizations that is the future of construction in this country, where greater efficiencies and leverage become possible with scale."

Construction of the first homes is planned to start in the middle of next year, aiming for completion before the end of 2019, he said.

"The land is relatively flat and is bordered by a stream and recreational areas to the east, so that creates opportunities for some interesting landscape and urban design," he said.

kiwiBuild affordable homes have been priced from $500,000 for one-bedroom places and up to $650,000 for three bedrooms or more.

Housing Minister Phil Twyford said this week that Auckland's economic performance is "way below" what it should be given its population base and the businesses based there.

Gridlock alone was costing $1.3 billion of lost productivity every year, while housing costs are stopping families getting ahead and reducing resources available for investment elsewhere, he said.

Auckland Council said this month that the Unitary Plan was having a major impact on the city's development with consents for residential housing within existing urban areas surging to new highs.

New figures, presented to Auckland Council's Planning Committee on August 6 showed that total dwellings consented in the 10 months to May 2018 were up 27 percent compared to the same period the year before.

About 90 percent of the growth in new dwelling consents is within the existing urban or brownfields area, in places that the Unitary Plan identified for a significant increase in housing choices, the council said.

Overall, more than 60 percent of total growth was planned to take place in existing brownfields areas, it said.