https://www.nzherald.co.nz/business/news/article.cfm?c_id=3&objectid=12230607
14 May, 2019 9:00am
House values analysed - the fastest rising and falling suburbs
National house sale volumes slumped 11.5 per cent last month, the lowest number during an April for five years, while volumes in the static Auckland market slumped to a new 11-year low.

Real Estate Institute data just out for last month's national residential sales showed how last April, 6555 properties were sold throughout New Zealand. That fell to 5800 last month and low volumes did nothing for Auckland prices.

"The number of residential properties sold in April fell by 11.5 per cent from the same time last year to 5800, down from 6555, the lowest sales volumes for the month of April in five years," a statement just out said.

Regions outside of Auckland with the greatest decrease in annual sales volumes during April were:
• Bay of Plenty down 25 per cent;

• Marlborough down14 per cent;

Mortgage interest rates are at historic lows but that has failed to spark much of the market into life, particularly in Auckland.

REINZ said that despite those low volumes, prices actually rose in many areas.

House buyers and sellers were not as busy in April as they might have been, due to the 10-day Easter-Anzac Day break when many employees who applied for three day's of annual leave got 10 days off in a row. 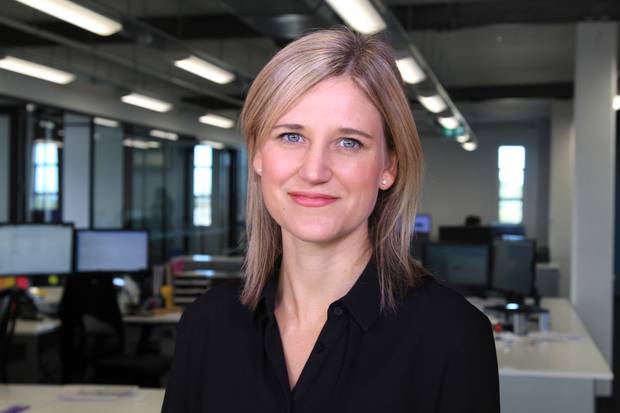 Chief executive Bindi Norwell did say was that 13 out of 16 regions had annual price increases. 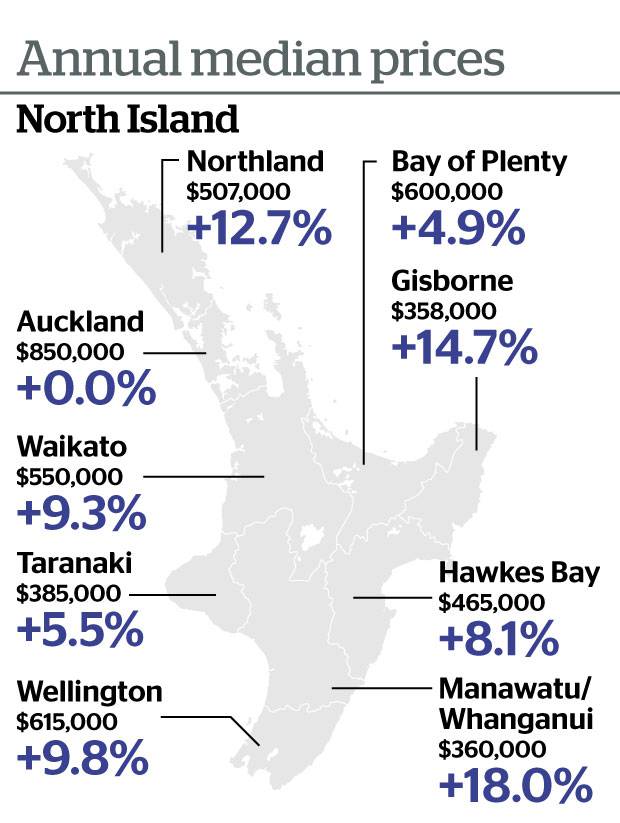 "Record median prices were recorded in Southland, Manawatu/Whanganui and Northland. Additionally, we've seen some strong areas of growth outside of those records including the West Coast with a 16.3 per cent increase year-on-year," Norwell said. 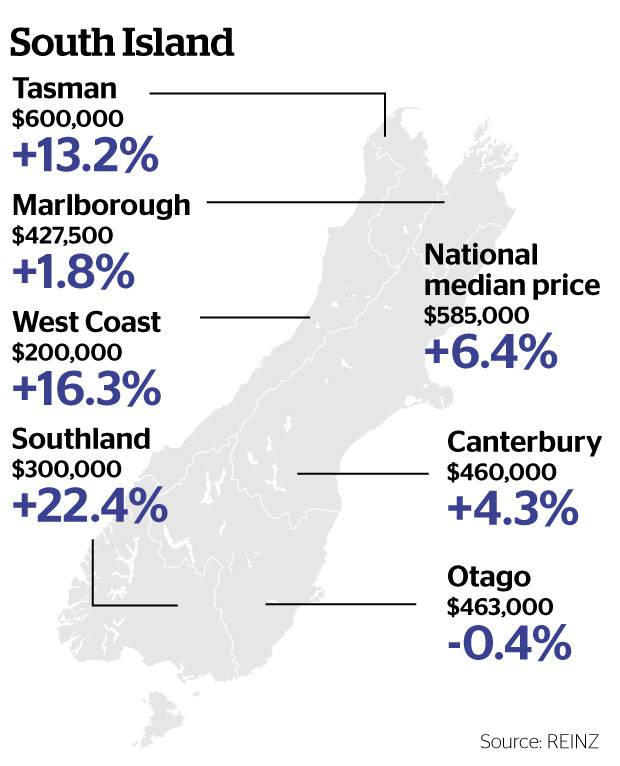 Yesterday, the Herald reported on CoreLogic releasing a list of 50 suburbs with the fastest-rising and 50 fastest-falling house values throughout New Zealand.

House values in Rotorua's lower socioeconomic Fordlands rose 23 per cent in the year to March, 2019 while values in the $1m-plus Belmont on Auckland's North Shore fell the most, down 6.8 per cent, that found. 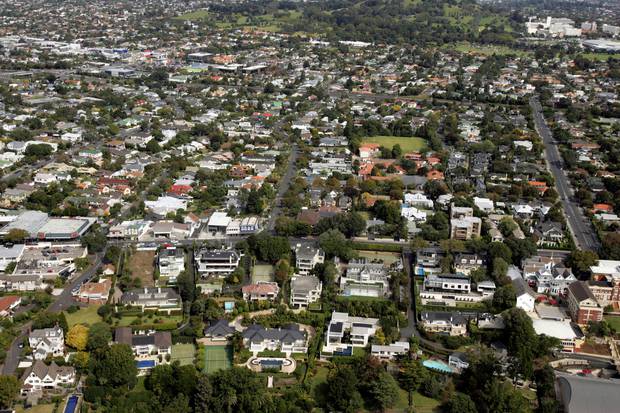 REINZ house sale data for April is out. Photo/Janna Dixon

On May 2, Barfoot & Thompson said uncertainty had affected the number of Auckland property sales in April but prices moved only in a narrow band.

An extended holiday break caused by Easter and Anzac Day being so close meant the agency only sold 667 properties in April, down on its 963 in the much busier, less interrupted March, that agency said this month.

"While this number was in line with the number sold in April last year it was a significant dip on the number of properties sold in March," the agency acknowledged.

"The average sales price at $928,330 and the median sales price at $830,000 were consistent with those for last month, the average for the previous three months and those in April 2018," Barfoot & Thompson said.